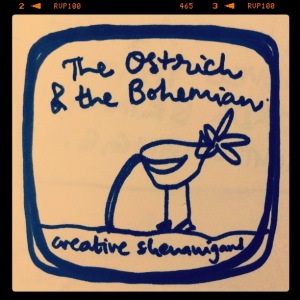 I remember those hours, when the grown-ups took their afternoon naps before the shaam ki chai, when all the kids would congregate near the small silver cassette player (a much coveted item in those days of 1985) and listen to the stories. Of magic dragons and shehzadas galore. Of the land far far away and the baadshah who ruled supreme. I can still hear the witch cackling away or the jinn granting wishes. The sound of the flying carpet. And then rushing to the kitchen to get a snack when the song played in the middle of the story (pausing was not allowed).

It was our special afternoon thing to do, crouching on the floor with our faces propped up in our hands, keeping the volume low, waiting in anticipation for the swell of music which meant something exciting was about to happen and then finally, the good-will-prevail-end of the story. Then of course, the reenactments would start. Roles woud be allotted. Who was the prince? Who would be the witch? Plots would get resolved and voices would start emerging.

Needless to say, I was always the witch. And I can still do that voice damn well.

37 thoughts on “Ode to the Cassette Kahani.”